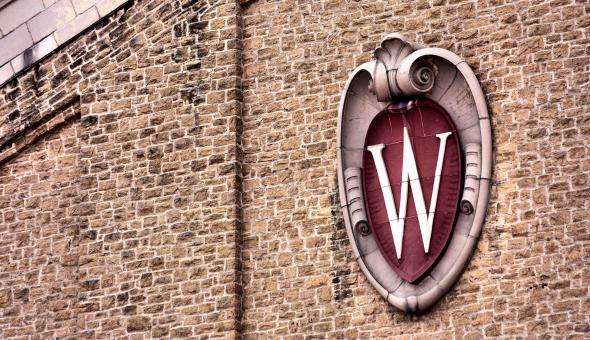 Thousands of the country’s top students apply each year for the coveted honor. Fox and Dahlke were among 228 who were endorsed by their institutions and who made it to the final stage of the competition. They were invited to interview for one of the 32 Rhodes Scholarships awarded annually. Winners were announced Saturday by The Rhodes Trust.

Fox, of Whitefish Bay, Wisconsin, is double majoring in international studies and psychology, with a certificate in African studies and honors in the liberal arts. Her senior thesis explores what drives child participation in mass violence. She has earned two competitive university research fellowships to support her work.