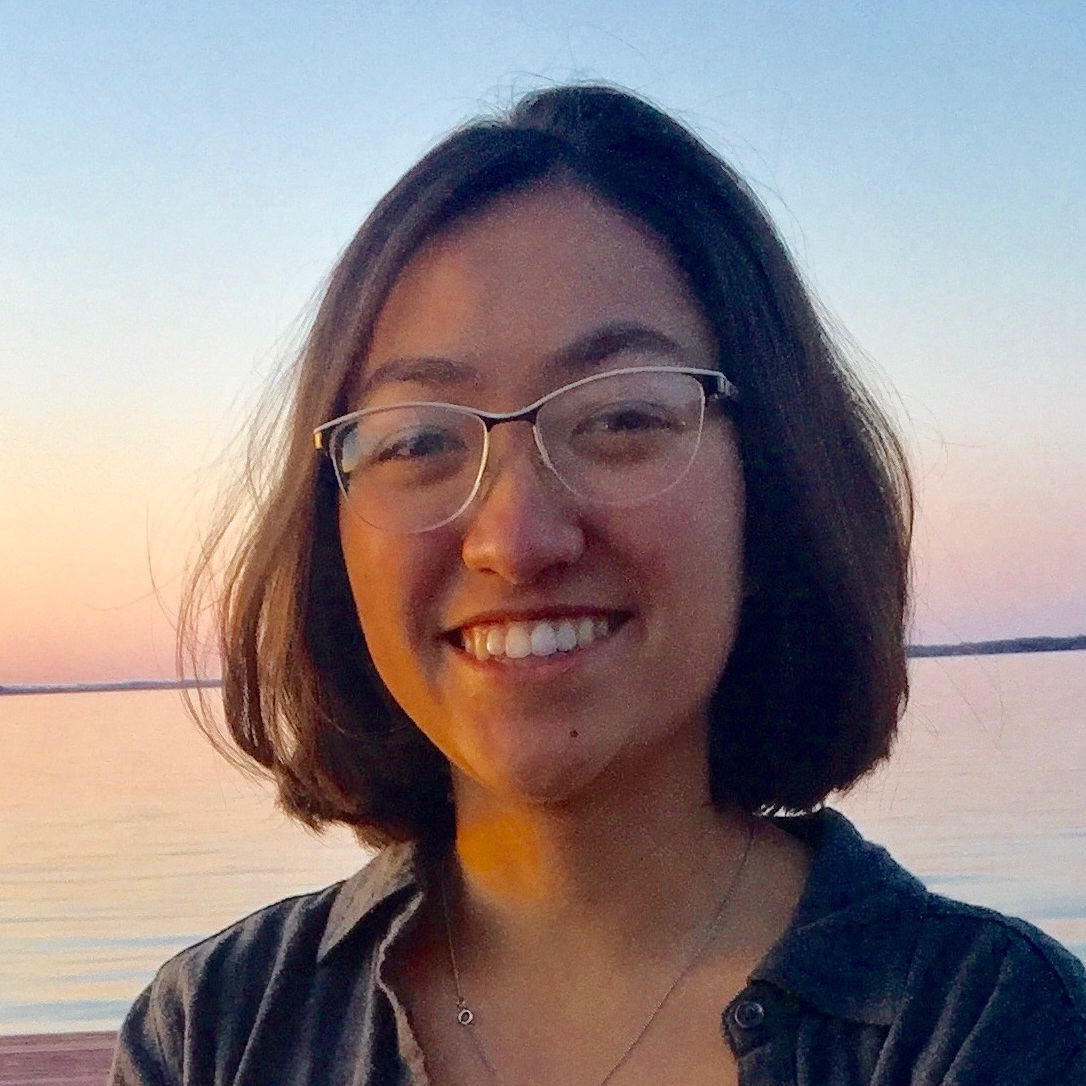 The most obvious time I experience interfaith is every year at my best friend Monay’s Iftar. At least once a year during Ramadan, my best friend and her family always invites me over to break the fast with them. At sunset, somebody’s phone goes off. We crowd around the kitchen table and eat dates and drink apricot juice. Without fail, whoever is serving the juice and dates always serves me (the ‘nonfaster’) first. And I always feel guilty about this, but I know that even this detail is important because it says so much about the meaning of Ramadan.

Subsequently, the whole group – sometimes up to three families— crowd into the living room for prayer. It was so beautiful to hear Monay’s dad lead the prayers. Soon her brother will lead them. But soon after they finish praying they are in and out of the kitchen and dining room, carrying half a dozen giant tins full of scrumptious morsels. Stuffed, I can barely fit out the door. The food, conversation, and just the feeling of being welcomed into a group that I am not technically a part of makes me reluctant to leave every year.

The experience never gets old, because there is always something new to learn each year.

My first year, I was deeply moved by the sound of their praying, even from another room. I couldn’t help but to compare it to my own Catholic tradition. The way their voices moved from note to note was very distinct yet very similar to the Gregorian chants I have always loved. Interfaith begins with the similarities. But like all things in life, you have to allow that to grow. Acknowledging the similarities of religious traditions can establish tolerance and lay a foundation for conversation, but by no means is the entire conversation.

As Iftar became a more regular event, I began to question myself as well as my best friend. Why am I Catholic? I thought. Why is she Muslim? Why did the crusades happen? Maybe it was my enthusiastic World History teacher at the time, or maybe it was the next step in embracing interfaith. Catholics and Muslims have historically not gotten along. And I was curious as to why. Monay and I had been best friends for quite some time, and I couldn’t imagine why anyone Catholic would want to hurt anyone Muslim and vice versa. It was then that I started to delve into the differences between Catholicism and Islam.

Suddenly, Islam and Catholicism couldn’t be more different. Iftars were now a time for feasting and spending time with Monay. Its spiritual significance was an external factor. In my attempt to deepen my Catholic faith I tried to push any Islamic experience out. In reality, I not only distanced myself from my best friend, but also my Catholic faith. It was not until much later that I realized: faith is not logical or independent. Like any living thing, it is dependent on its environment in order to grow, which is why it is so important to be aware of it. That includes spiritual environment.

Interfaith conversation is so important because it enables the individual to challenge and ultimately understand others as well as him or herself. It helps us to accept complexity and contradiction in a chaotic world. Even if our dialogue does not result in agreement —I hope it never does—it will help us to connect with one another. And I hope that these connections will help us better understand our place in the world.