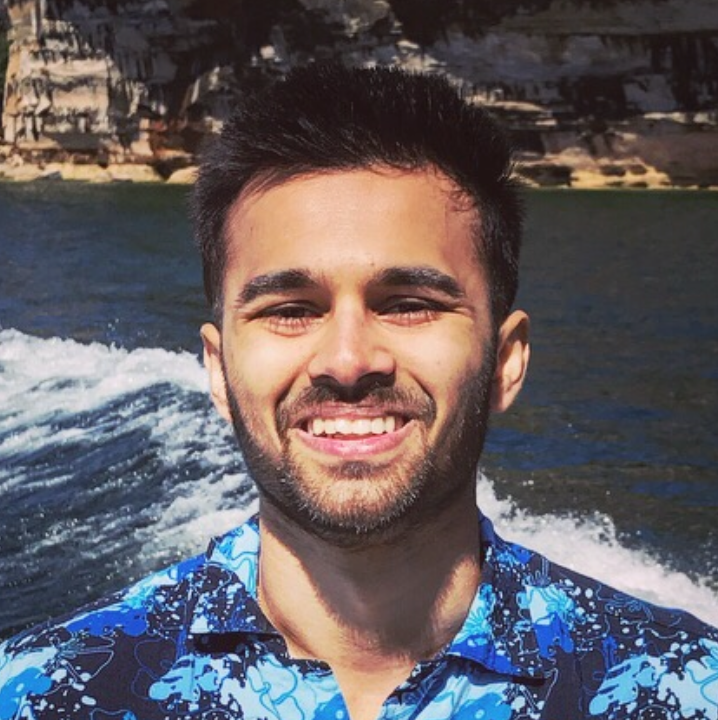 I have been very fortunate to be able to live in different parts of the world and experience different cultures and religious traditions. Personally, faith has been an integral part of my life, and this stems culturally from India, the country from which I and my family originate. A land of profound religious and cultural diversity, which shaped my views on faith from a very early age. I was brought up in Southern India being exposed to different faiths, as the community was made up of people from so many different religious backgrounds. I would see the streets filled with Hindus celebrating Diwali and Muslims greeting each other at Eid. I would hear so many different greetings, when people ran into each other, ranging from Namaste, Salaam and Sat Sri Akal.

From the very beginning, Indian culture made it clear to me that there are vast differences in what people believe and how they believe, and that the only way to live peacefully as a community despite differences in belief and lifestyle, is respectful coexistence and acknowledgement of each other. When I was four, the impressions that India had left on me stuck with me, and my family relocated to Belfast, Northern Ireland. A place, which was torn by sectarian conflict with Protestants and Catholics fighting against each other for political control of Northern Ireland. Rooted in religious, cultural and political differences, Northern Ireland’s civil sectarian strife was something which I had never seen before. It was the first time I saw such absolute hatred, where scars from the past never healed, and it was still dangerous to wear a certain color of clothing in a certain part of the city, as it might indicate your religious association.
I went to schools which belonged to both sides. The first was a Catholic elementary school, where going to Church was a weekly part of life. I would sit in Mass and even though I was not Catholic they would let me sit and be a part of the ceremony. At such a young age, this experience really had a huge influence on me. I did not know the procedures or the protocol of being in the Church (I learnt with time); however, all I knew was that what I had learnt about religious tolerance and coexistence helped me to understand that if I was decent, cooperative and respectful, they would treat me with the same respect despite my lack of knowledge of the prayers and practices.

My next school was a Methodist school, where I learnt up close about the different Methodist practices. My takeaway from it all was that by being exposed to the people and the culture, I could facilitate a bond with them, learn more about their beliefs and views, and build bridges between people. Being there, in those buildings, with those people helped me learn about them, and vice versa. It reiterated the importance of the lesson that I was taught when I was young, that exposure and bringing people together to learn about each other, is such a huge step towards building bridges. The critical takeaway I took from my time in Northern Ireland however, was when people from different sides of the conflict, (Catholics and Protestants), came together to not just learn a little more than the stereotypes they had of each other, but also to extend a hand in friendship. The influences, and the lessons that I learned, will always remain with me, and I hope that I can spread the messages I value so much: of learning, acknowledgement, respect, and coexistence, throughout my life.