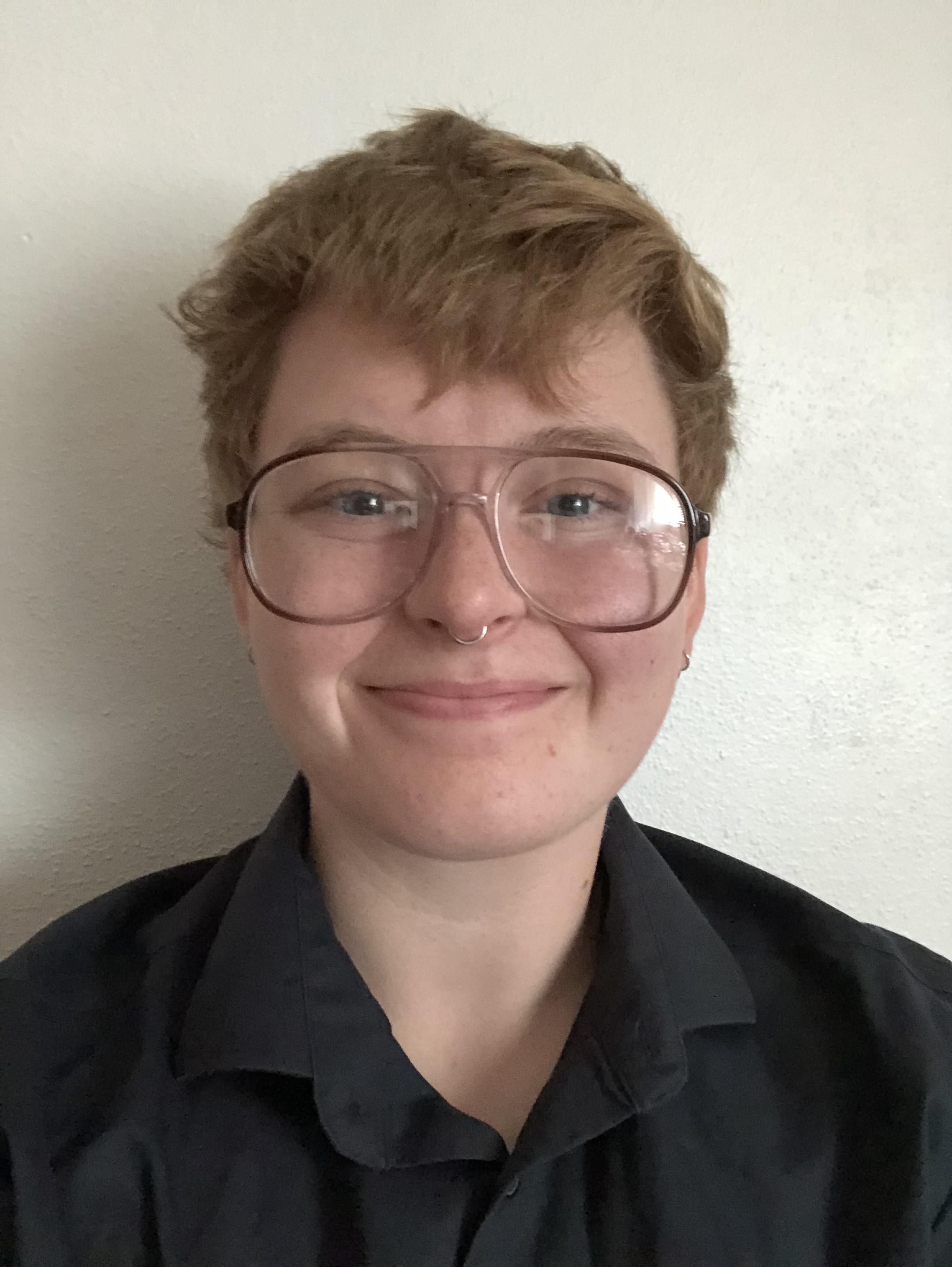 I grew up in Fond du Lac, Wisconsin and attended a private Catholic school through eighth grade. This meant that I attended mass twice per week: once with my class and once with my family. I loved my faith as a kid. I would spend recess praying the rosary, pray every night before bed, and read the Bible often. My extended family attended 7:15AM mass every Sunday together followed by brunch. It was the glue that kept everyone in touch. The whole family would help out to make mass go smoothly by leading the church in song, serving as altar boys and girls, distributing the eucharist during communion, and reading. All the kids were baptized, had their first reconciliation, received communion, and were confirmed. The parties in celebration of the sacraments were seemingly endless. My memories of growing up as a person of faith are principally positive up through middle school.

I did not feel comfortable questioning my faith until I went to public high school. I wish I could say that my “falling out of faith” and coming to terms with my sexuality were unrelated, but that would be wrong. I was gay, and I couldn’t pray that fact away no matter how hard I tried. I felt damned in the church that once felt like home to me. I felt like a walking contradiction, and I couldn’t figure out how to happily live as a gay Catholic. I questioned the faith I was raised in for the first time in my life, and felt more at peace than ever when I let it go.

I attended a college in Fond du Lac for my freshman year and spent a good chunk of it trying to find a belief system that I would click with. I meditated in the chapel on campus every morning, and read world religion books on my school breaks. In educating myself on other faiths and belief systems, I grew out of my hostility and bitterness towards Catholicism. I did not feel cheated anymore. I made peace.

As much as I enjoyed religion class as a kid, I felt like my education was lacking. My school only taught Roman Catholicism. I understand that the school was founded on Catholic values, but why limit the discussion to just Catholicism? I wish that my school had taught the students about different belief systems and values without criticizing or judging. Coming out of 8th grade, I was really sheltered. Looking back, it probably has to do with the location of the school as well. The population of Fond du Lac is primarily Christian so they probably taught based on relevance. Even so, if learning about other belief systems helped me better understand a faith I once had, I wonder what doing the same could do for others and their faith or lack thereof.