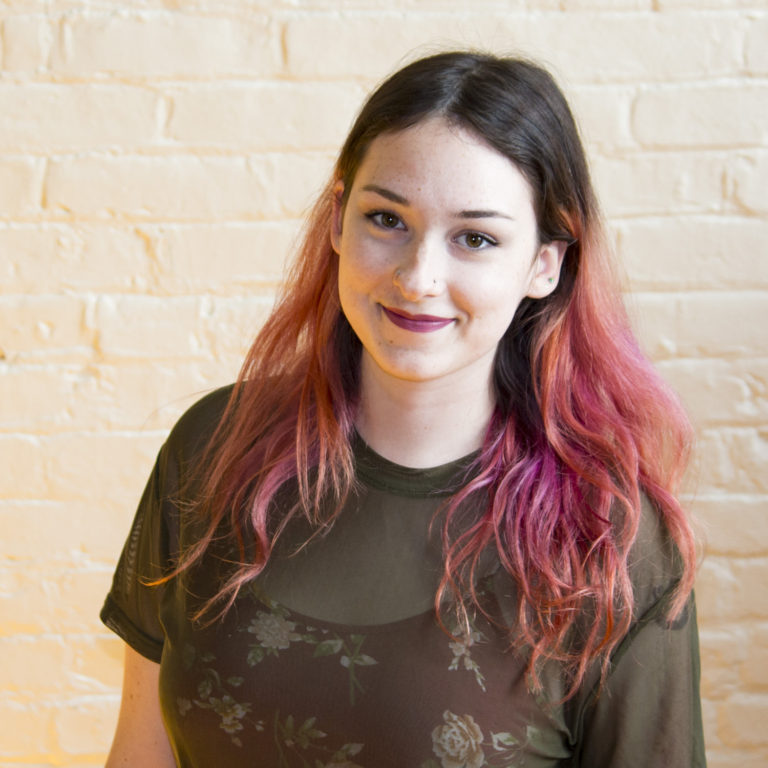 In February of 2017, I attended an event at the Pres House, a Presbyterian Church located at the intersection of State Street and East Campus Mall. The event, titled Race and Faith, ran its second year with a theme of “Seeing Color.” I served as a small-group facilitator as a part of the Multicultural Student Center, knowing nothing about what I was getting myself into. As someone who does not identify with any religious or spiritual practices, it was my first time entering a place of worship on campus. The event encompassed several different religious identities and backgrounds, including speakers who identified as Buddhist, Muslim, and Christian.

On one hand, I balanced my internal feelings about being in a denominational space. I felt like an intruder. On the other hand, I balanced the experience of having many different faith practices present around me. I took in a lot of new information while hearing each speaker’s unique story and perspective of how their religious identities intersect with race and/or ethnicity. After the presentation portion, attendees had a break for food, followed by structured dialogue in small groups. I hosted a table of maybe seven or eight people. The event coordinators gave each facilitator a slip of paper with some thought-provoking prompts, which I found incredibly useful. My unease had not dissipated; in fact, it had increased as I found myself ‘in charge’ of a table, expected to guide people through reflection of what we had just heard. See, I felt comfortable leading a conversation about race; it was a part of my job at the Multicultural Student Center. Faith, however, was a new topic for me. Feeling like I lacked enough basic knowledge to provide structure in the group, I opened up the small group with questions on how people were feeling, and how they might incorporate some of what they learned into their work and personal lives.

I learned that all of the people in my small group, except for myself, identified as some type of Christian. I realized that within a group, even different Christian denominations can spark very different perspectives and beliefs. It was also neat to see how individuals could resonate with what people from a completely different faith said or believed, showing that we might have more in common than first realized. I remember this event as a time where I really pushed my comfort zone and had the opportunity to appreciate listening to the stories of others, and how they might bring us all together in doing justice work on campus and beyond.