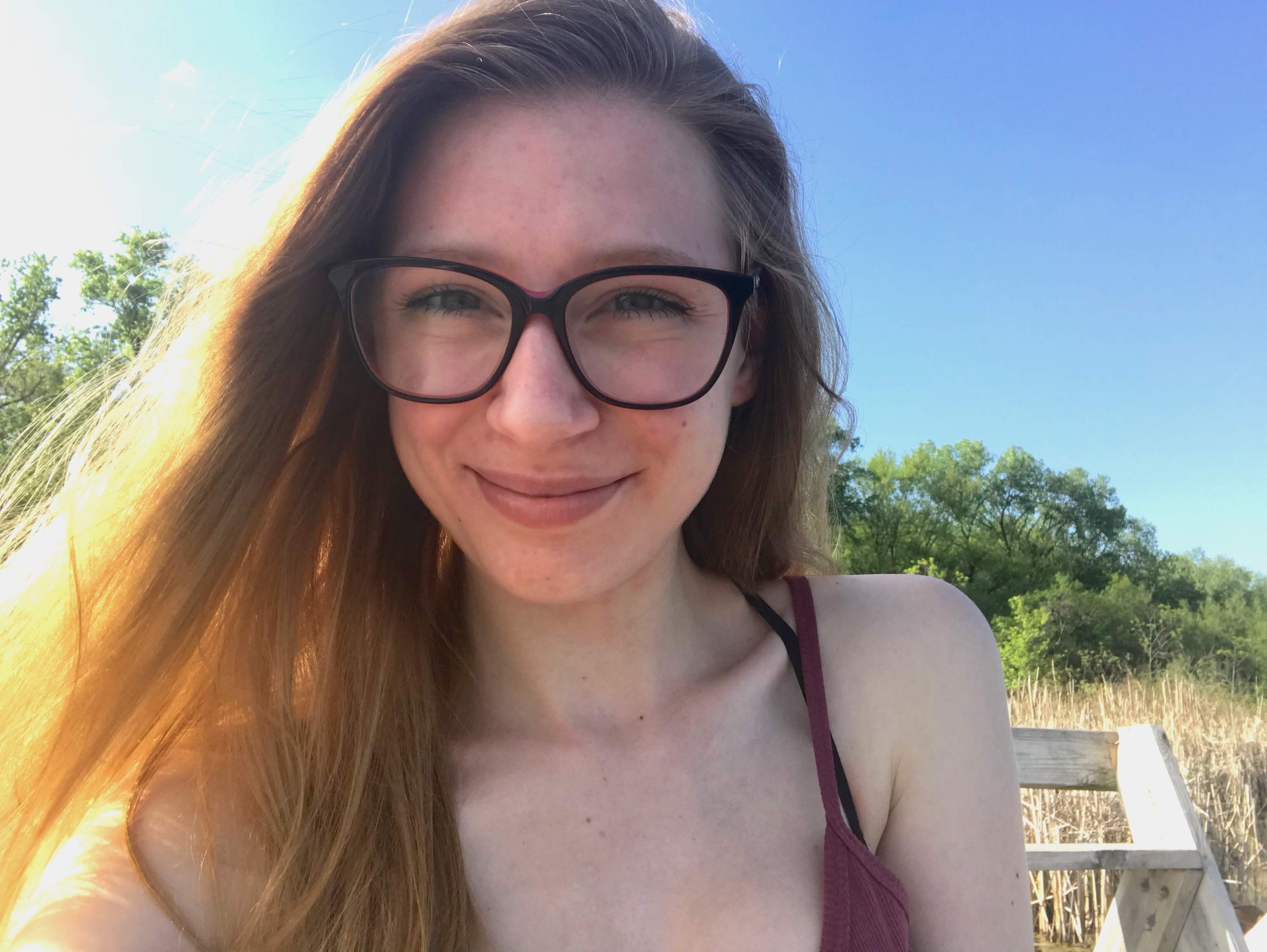 This summer I had the opportunity to take my nursing assistant course clinicals at a hospice center in the suburban area outside of Madison. The whole week was spent allowing me and the seven other students to practice the skills we had learned in our lab by being assigned to a patient and acting as their nursing assistant for the day under the instruction of their care team. Along with basic care duties for patients, a large part of our role for the week was emotional support for both the patients and their families. Toward the end of the week, I was assigned to a woman with late stage dementia. Before she was admitted to hospice care her daughter was her primary caregiver, so as was the case with many children in this situation, she spent most of the day with her mother assisting with whatever care was needed.

As I assisted my patient with her meal, her daughter and I engaged in some small talk. As our conversation progressed, I began to sense that she did not often get the chance to talk to people other than her mother for long. I was there to listen, so I asked her as many questions as I could think of. She seemed happy to be able to talk about herself and take her mind off her mother’s anxious state. One message that was stressed through each answer to my questions was her faith that her struggles were a part of God’s plan and that she would be okay because of that. Our discussion turned onto the topic of faith. She told me about the nondenominational church she has worshipped at for the past decade, and how happy she was with the community she had built. I was familiar with the name of the church, as I had met a few people who worshipped there before, but I was not all that familiar with what separated a nondenominational church from one that identified with a specific denomination. When I confessed this to her she excitedly began to explain.

She spoke of the independent nature of her church. The congregation governs itself, as it has no affiliation to a specific denomination. The congregation itself is large, so outside of the worship service members participate in smaller bible study groups. She said that her bible study has been together for years and is like a family. She suggested that I come to a service sometime and experience all the aspects she loved for myself. I tried to explain how I was very happy with the church I had been attending since childhood. She confessed that she too had been Presbyterian but felt out of touch with and restrained by the governance of PCUSA. She insisted that I would be much happier and more fulfilled as a member of her congregation, just as she was. I left this conversation frustrated and offended that the respect I gave to her contentment had not been in turn given to me.

Leading up to the writing of this post, I looked back on this conversation quite a bit. Taking a step back with an open mind has helped me realize that her intent was not at all disrespectful. Her face had lit up as she talked about how happy she was with the community she was part of and how she felt she was able to strengthen her relationship with God in this community better than in churches she was worshipped with before. She wished only for me to find the same fulfilling community that she had.