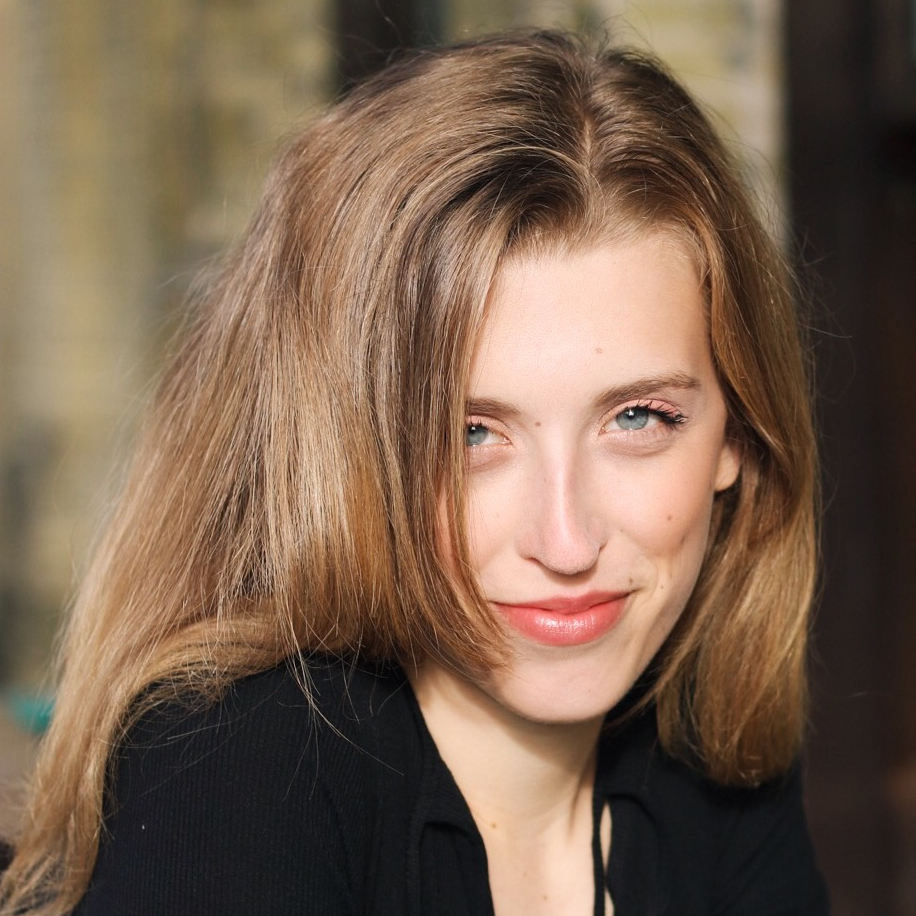 Last June, the incoming fellows for the Center for Religion and Global Citizenry were offered the opportunity to go the Interfaith Leadership Institute (ILI) in Chicago. The ILI is a conference hosted by the Interfaith Youth Core (IFYC), a non-profit with the goal of “making interfaith cooperation a social norm.” Students, educators, and IFYC staff gathered to learn how to participate in and guide interfaith dialogue and activism.

For the few weeks between agreeing to go and arriving in Chicago, I wondered what an event like this would look like. I had read Acts of Faith by Eboo Patel, the founder of IFYC, as a freshman. I connected with it because Patel discusses the raw anger and frustration he felt during his undergraduate years, as he learned more and more about the injustices and massive disparities in the world. Many of us can relate to this. For me, the more I learn, the more issues I care about… and, often, the more powerless I feel. It is overwhelming and distressing how much I want to do and how little I can do. For this reason, Eboo’s book was inspiring. It tells his story of channeling his anger and passion into a sustainable, community-based solution to a specific issue.

Now I would get to see the organization Eboo had created from the ground up for myself. I understood the mission, but how did they go about achieving it? In a public university like UW-Madison, I had not found many outlets for discussing my religious identity or beliefs, or hearing about others. There is not much room in academic spaces for discussion about one’s own worldview, which is reasonable to an extent. However, many professors and students, in their insistence on remaining “objective,” also perpetuate the concept that some neutral worldview exists, free of the influence of discourse. This academic culture leaves students, especially those who do not intentionally attend events centered around religion or other social identities, unpracticed in voicing their own convictions or responding to others. I wondered, how would IFYC host conversations at once about academia, religiosity, and social justice?

The three-day conference, made up of speeches, large group activities, small breakout sessions, and creative activities, exceeded my expectations. The students, educators, and IFYC staff who attended were anxious to learn from each other, giving every interaction energy. By freeing people to talk about their personal convictions, practices, and experiences, conversation was not more difficult, but easier.

Purposeful interfaith dialogue took many forms at the ILI. We spoke about how our worldviews affect our understanding and interest in social justice issues. We talked through issues interfaith campus organizers faced in the past and brainstormed solutions for the future. We considered ways in which we could bring up religious discrimination in intersectional spaces. Another CRGC fellow, Mishal Shah, and I spent much of our time in conversations like these, gaining more insight than we thought possible.

For days afterward, I felt so warm. At UW, I have never been in a space with 400 people where there was a genuine feeling of solidarity. As I mentioned earlier, I often feel powerless to accomplish all I want to, and I assume many of us do. Meeting so many people who not only yearn for freedom from religious prejudice and persecution, but work toward that freedom, relieved and inspired me. We are not alone in our fights. We are significant in our fights. I know that, but it’s always nice to have 400 people remind me of it.