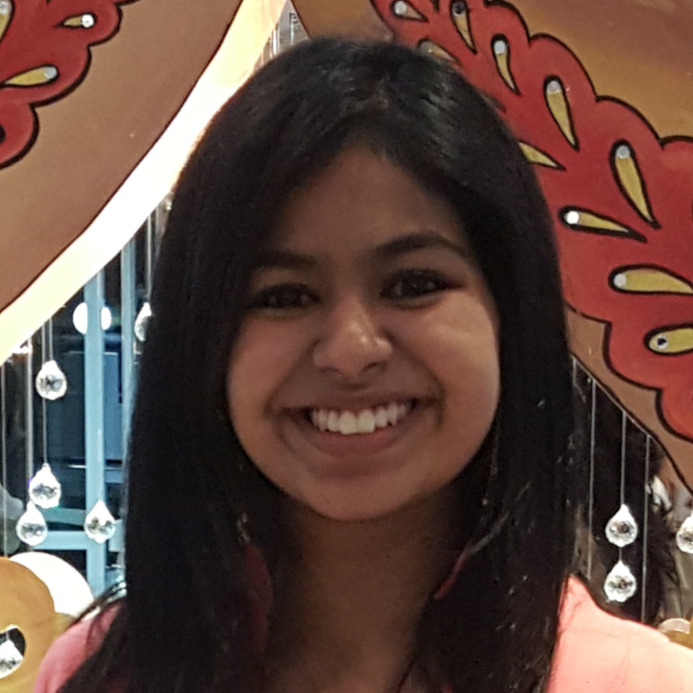 Imagine that you are walking down a road with a friend from the same ethnicity and background as yourself. On the other side of the street, you see someone who looks completely different from you, in terms of their ethnicity, skin colour or background. You unconsciously and automatically group the person across the street as “other” or different from you, and the friend by your side as similar or belonging to the same group as you. Right there, unconsciously, the mind has created a division or label of “us” and “them”.

Identifying as the “us” group or in-group, creates a barrier between you and “them.” This leads to tribalism and could further result in sectarianism or the “narrow-minded beliefs that lead to prejudice, discrimination, malice, and ill-will towards members or presumed members, of a religious denomination.” Most religions across the world are further divided into different denominations and sects. For instance, within Islam, there is a divide between Sunni and Shi’a Muslims; in Hinduism, a division between different castes. Within Judaism, denominations of Orthodox, Conservative and Reform Jews; and in Christianity Protestants, Catholics, and Orthodox Christians. Sectarianism can quickly become violent, often resulting in some of the bloodiest and most destructive civil wars in history. Getting carried away with these divisions only fuels religious violence—whether it is between different religious or non-religious groups or within groups themselves.

As a Christ follower, when I glance at fellow Christians around the world, sadly, I see people from different sects arguing about what makes them different, that they often forget the true meaning of their faith. I realised this while attending Sunday School and learning the history of the early church of believers. These early believers primarily focused on the ‘gospel’ or the Good News of Jesus Christ, who is the Son of God, and was crucified for the sins of the world, died and was resurrected on the third day. With His resurrection, those who believe in Him would have salvation from their sin and eternal life. However, as history progressed, the church began to disagree over particular subjects and broke away from the church to create new groups. As a result, the church of believers broke up into multiple sects and grew hostile to one another over their points of contentions. Right from the 5th century AD, the Christian church has been splitting into different factions, and its legacy continues today.

When I first learned about this part of history, I was very curious to see what made my denomination different from others. However, as I have grown, witnessing such divisions don’t arouse curiosity, but rather a pain and sorrow in my heart. As I look at such blind spots within my faith group, I can’t fathom how people split from other believers and focus on their group beliefs, often forgetting to emphasize the main aspect of Christianity, the Gospel of Jesus Christ. For Christians all over the world, irrespective of denominations, we are one body of Christ, called to be in unity with one another.

The unity of Christians all over the world (and other faith groups as well) can never be enjoyed if we focus on what makes us different. While knowing what makes us different from others is valuable, what brings us together is our similarities. Both inter-faith and intra-faith dialogue, cooperation and peace can be attained when we focus on the similarities instead of the differences. Tribalism and Sectarianism are ‘blind spots’ of society, ones we don’t consciously recognize. And if we do, then we don’t try to bridge the gap and have unity amongst one another. Instead, we fight wars, trying to deem one faith or belief over the other. My earnest plea is that we look over our shoulder to identify the blind spots and work in harmony to live in unity with fellow believers, treating others from different religions with respect and love.