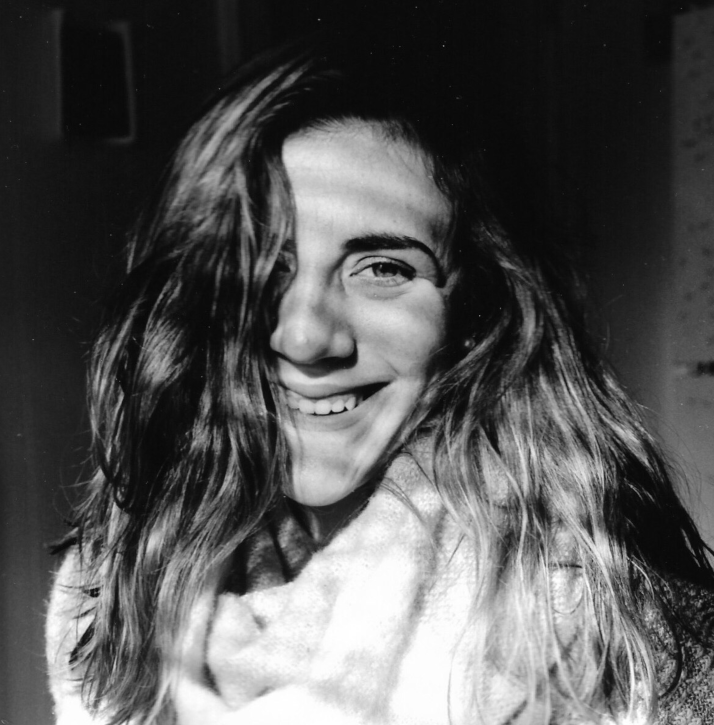 Before I came home for Winter Break, my mom texted me a picture of our “Hanukkah bush.”

I would argue that this is a full-blown tree. I keep laughing at the ridiculousness of it all — we’re Jewish and we have a real tree, skirt and all, in our living room. It even has ornaments now.

My little sisters have been begging my mom for a tree for years. They believed in Santa for a very long time. I, a pot stirrer, wasn’t allowed to break the news to them: Santa isn’t real. They figured out he wasn’t real on their own after elementary school but the “Hanukkah spirit” still remains. My parents finally were worn down and bought a bush larger than what a normal bush should look like.

For Jews, Hanukkah is and always has been a less important holiday. The Jewish calendar’s most important holidays are the High Holidays, or Rosh Hashanah, Yom Kippur, and Sukkot. But every year I’m asked “what are you getting for Hanukkah?” The holiday has been watered down to Christmas’ Semitic sidekick, which is likely the culprit of our heinous Hanukkah bush. 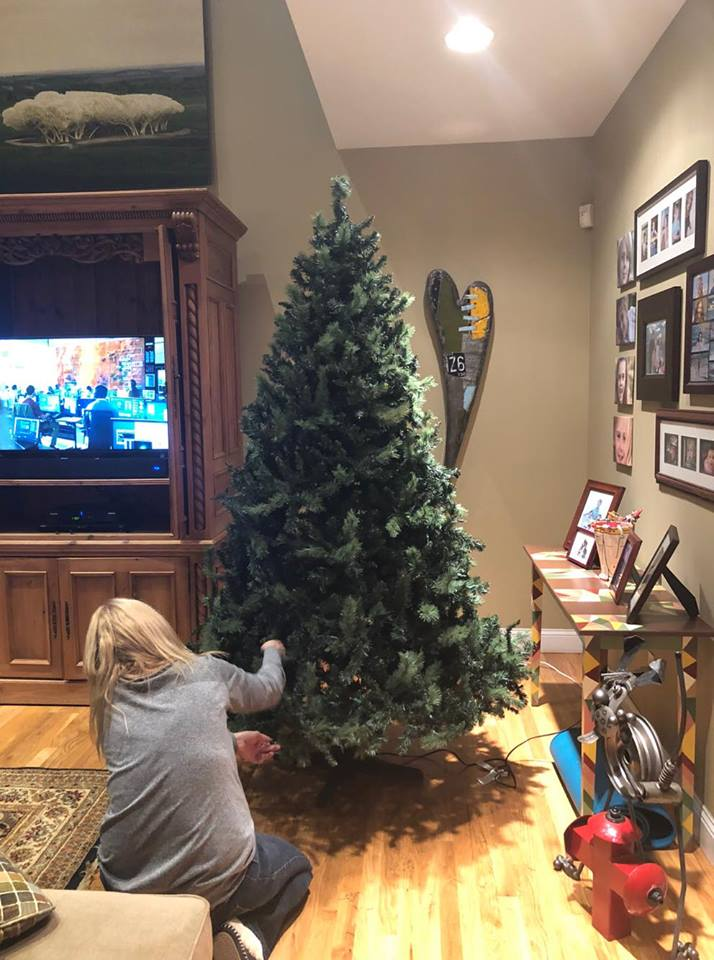 I’ve never been a fan of the age-old question, “what did you get?” after the holidays. It’s a reminder that Santa is a figure of capitalism and Jews and other religious minorities have to scramble to figure out what their religion is worth in the eyes of capitalism. It’s a reminder that we’re erasing the meaning of the holidays and replacing it with something far different.

And sometimes that’s not so terrible.

While I can go further with the evils of capitalism, I think the manifestation of the holiday season has brought forth another tradition: coming together. During one of our last meetings of the year, we talked about our own holiday traditions. A few non-Christian fellows spoke about how they felt included during the holidays, despite not having anything in their faith tradition to celebrate.
I spoke about how I made latkes for my friends last year and how I had to wear saran wrap over my eyes to ensure I wasn’t going to cry from the noxious onion fumes (guess what, it didn’t work). It was exciting to share “Jewish hash browns,” a term coined by a fellow Jewish friend of mine, with friends who have never had them before.

As we have parted from another holiday season, I don’t think we need to rid ourselves of coming together until next December, or for excited folks, the day after Halloween. To truly make society more inclusive, we must come to an understanding that faith isn’t just rooted in Christmas. Traditions are celebrated year ‘round, and by making the effort to understand or at the very least acknowledge other faith traditions, we move toward a common goal of coming together. And though coming together is exemplified during the holiday season, we can’t leave other faiths in the dark.

So share your faith’s version of a latke, ask your friend if you can celebrate their traditions variant of the High Holidays. Come together in different ways. It doesn’t always have to be around a Hanukkah bush.