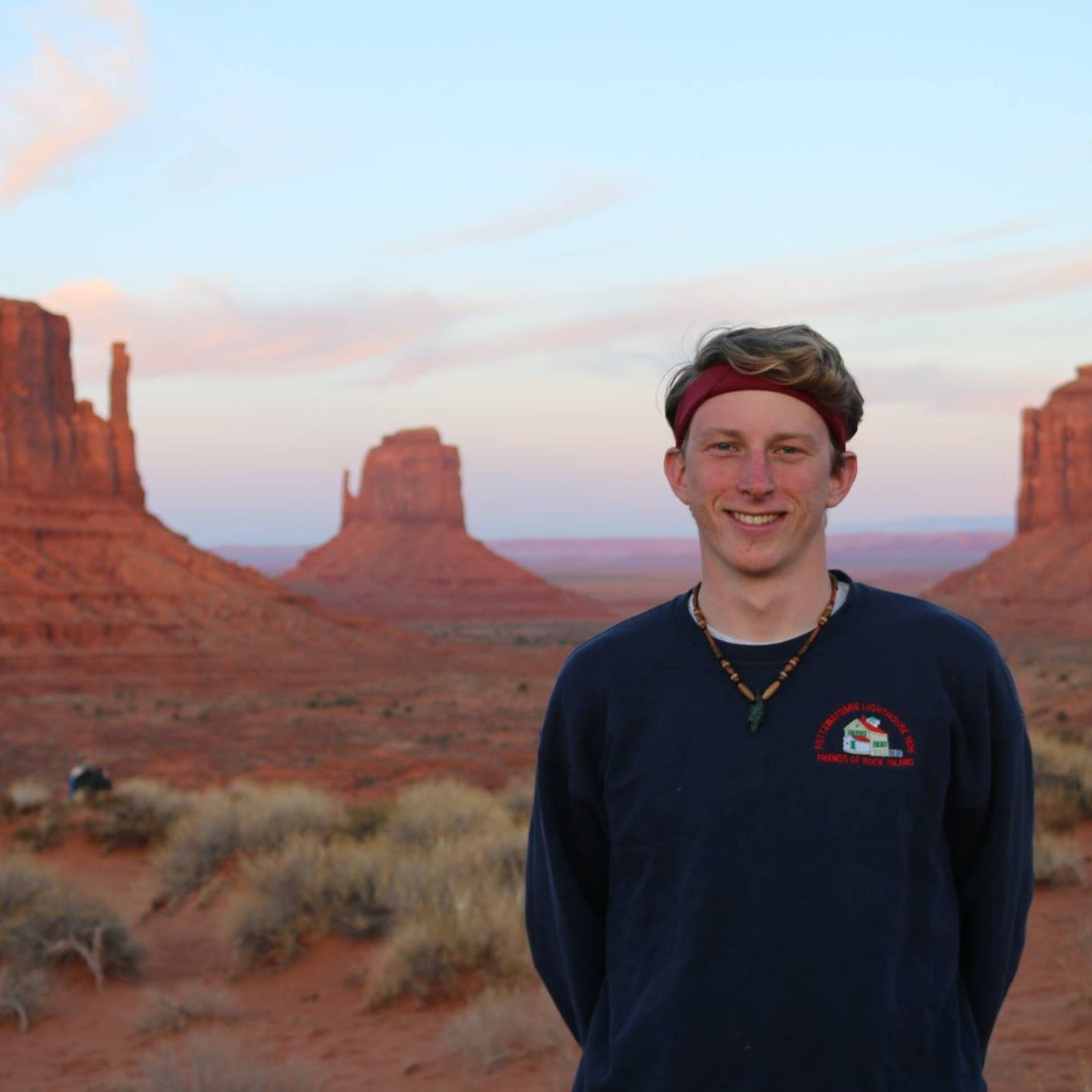 We are living in trying times. Both in this country and around the world, inequalities of class, race, gender, and sexuality are widening. Democracy is eroding and environmental destruction is rampant. The crises of the planet require everyone to contribute according to their own abilities and fight against hate, intolerance, and oppression. This includes faith communities. To me, my faith is inherently political. The story of the gospel is of a radical voice proclaiming societal transformations of love and justice in the face of despotism and oppression. Ironically, many conservative people of faith now support movements that in their preoccupation with flimsy understandings of morality are against the real goals of Jesus.

An issue in which these troubling tensions are visible is immigration. My Christian tradition is filled with tales of exile, dislocation, and resettlement of peoples in hostile lands that are strengthened and guided by God. We are called to welcome the stranger — without any extenuating circumstances or conditions. Even the Christmas story, one of the most central Christian stories, is a story about a refugee family fleeing from Bethlehem to Egypt. So I traveled with my campus church, Pres House, to Texas over winter break to work with interfaith groups in San Antonio on immigrant activism. It was a deeply challenging experience that allowed me to directly witness the chaos and human rights violations the current administration is causing migrants to go through. And while I was moved by the depth of concern and great work being done by interfaith coalitions in the city, I was also struck by the ongoing needs. This was made most obvious when a friend and I were asked to host a migrant shelter for the night called La Casa that local faith groups co-managed.

La Casa is a home in a San Antonio neighborhood that offers migrants respite on their journey in the form of something they have been without for a long time: a home. The shelter is set up for families to stay in private rooms with clean bathrooms, kitchens, and various supplies. We were instructed to assist migrant families from Honduras that were sharing La Casa with us for the night. This meant preparing a meal, playing with their children, explaining their upcoming transportation, and most valuably, just being there as a supportive and listening ear. While I have volunteered as a detention center visitor in Chicago, I had never done anything to this degree and started the evening with apprehension.

Reflecting back, houses of worship and immigrant justice organizations, and migrants themselves, showed a great deal of trust in strangers they had just met. I admire this and think it can reveal powerful lessons of belief in human decency. Our experience at La Casa required unwavering trust in each other and in God from all parties. It is profound that leaders in San Antonio entrusted us with such authority, but as I later realized, it also displays an intrinsic hope in humanity.

With this level of trust comes natural subversion of precedents of authority. Rather than rely on confusing and discriminatory governmental procedures, activists in San Antonio circumvent political forces. This necessity to improvise was very apparent just in the request for newfound hosts at La Casa. Improvising is also an ability to recognize a call from God to work for love and justice in wild, crazy times. Stories from the Bible and people of faith throughout centuries point to God’s calls in unexpected ways, to unexpected people led to unexpected opportunities. In order to get beyond this unexpectedness, I would encourage everyone to cast aside their own self-doubts about their abilities and to take risks for real peace and change.

Back here on campus, I am inspired by how the CRGC embodies this resistance against established thoughts, as well as embraces dialogue on tough political conversations. By being a group that is shaped by student interests and passions, we are redefining conventional authority. I would even go so far as to say that being an interfaith group is of itself an exercise in creating our own rules and going against some norms. As we come together from different faith backgrounds, or none at all, we challenge precedents of singular religious work that is limited to one belief tradition. This is why I see interfaith workers as truly the most effective religious agents of social change. When properly executed, such as the Interfaith Welcome Council I encountered in San Antonio, or here at the CRGC, diverse ideas and skills are prioritized and more comprehensive paths towards peace and equality are made available.