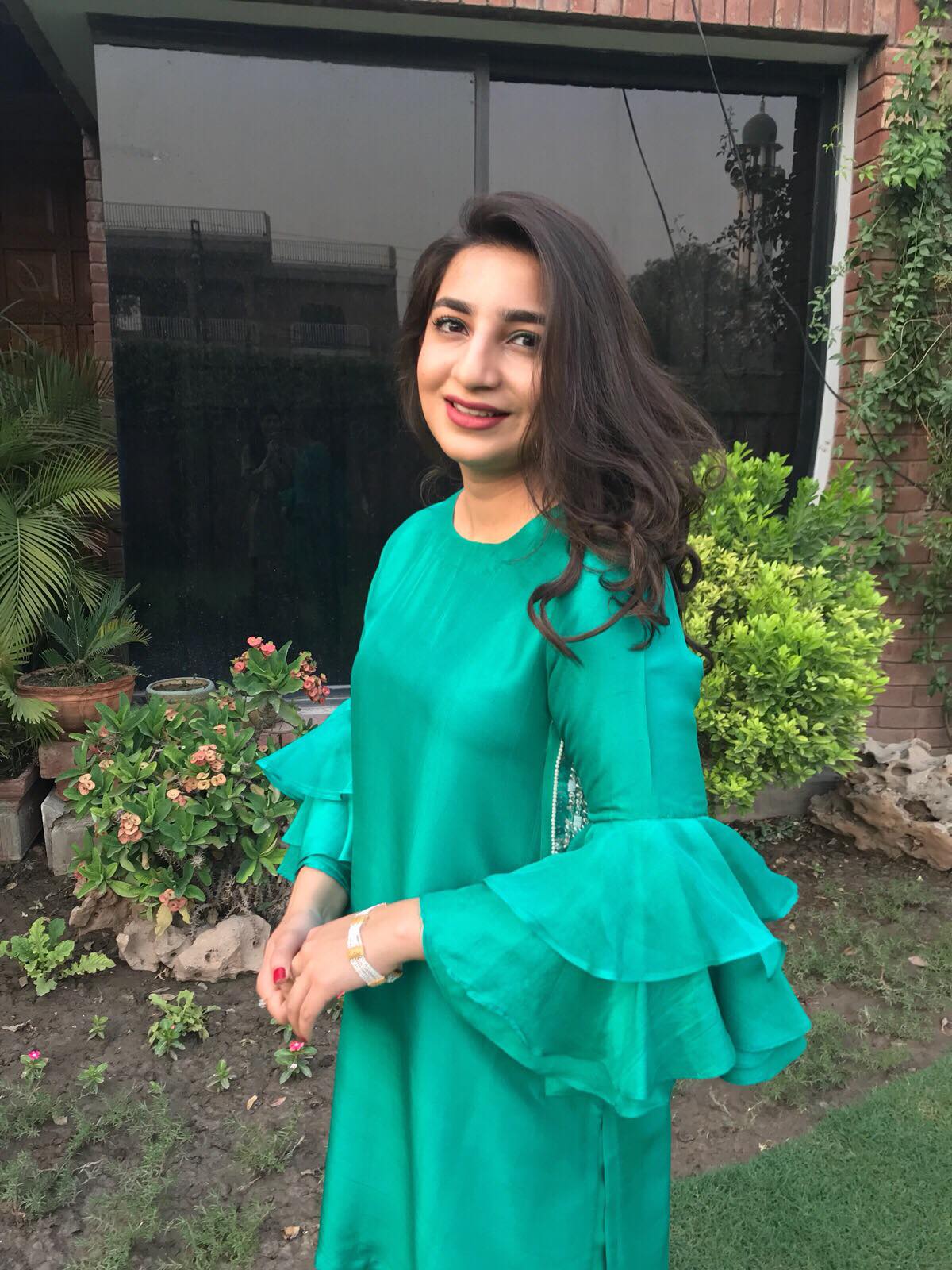 I worked with a program called ‘Our Wisconsin’ my sophomore year, which involved facilitating workshops that encouraged dialogue on diversity and inclusion on UW’s campus. Interestingly, while discussing identities surrounding sexual orientation and racial and ethnic diversity, religion and faith was one aspect, which was always excluded. Perhaps because in secular parts of America, the belief/lack of a belief for any individual is considered a personal choice not to be discussed publicly. Partaking in active dialogue outside the realm of those workshops, I realized the increasing need for faith/interfaith dialogue to be included in those difficult conversations.

When religion is purposefully left out of the conversations, we as a community are forced to overlook some of the basic practices, which are included in our every day life – practices which shape us as individuals. Not only does this hinder our relationships, but it restricts the understanding of one another beyond the superficial. I continue to find myself explaining to others how my identity as a Muslim is my choice, and how my practice as a Muslim does not often align with other Muslims around me. Islam, like all faith traditions, has followers with a wide spectrum of beliefs and actions. However, my faith simultaneously has a communal aspect to it as well. The community aspect of being a Muslim includes congregational Friday prayer with my Muslim peers, sharing a meal at the nearest Halal restaurant on campus, or engaging in a lighthearted debate about the Halal Haram dichotomy.

Islam, like many other belief systems such as Buddhism and Jainism, is considered a way of life. The five daily prayers in Islam are to inculcate a feeling of discipline and devotion to Allah. Similarly, the month of Ramadan, when observant Muslims fast from dusk to dawn, is to practice abstinence and resonate with those less privileged who do not have access to food or water for days at a time. There are innumerable prayers (‘duas’) present to recite before and after taking an action, be it drinking water, traveling, wearing a new outfit, which are meant to reiterate the temporary existence of this physical world.

Thus, leaving our religion in our conversations, especially those, which take place on college campuses, is in essence ignoring a substantial part of what makes us whole. We need to have more dialogues around identity and specifically religious and faith-based identities as we move forward in this increasingly diverse and identity driven world.