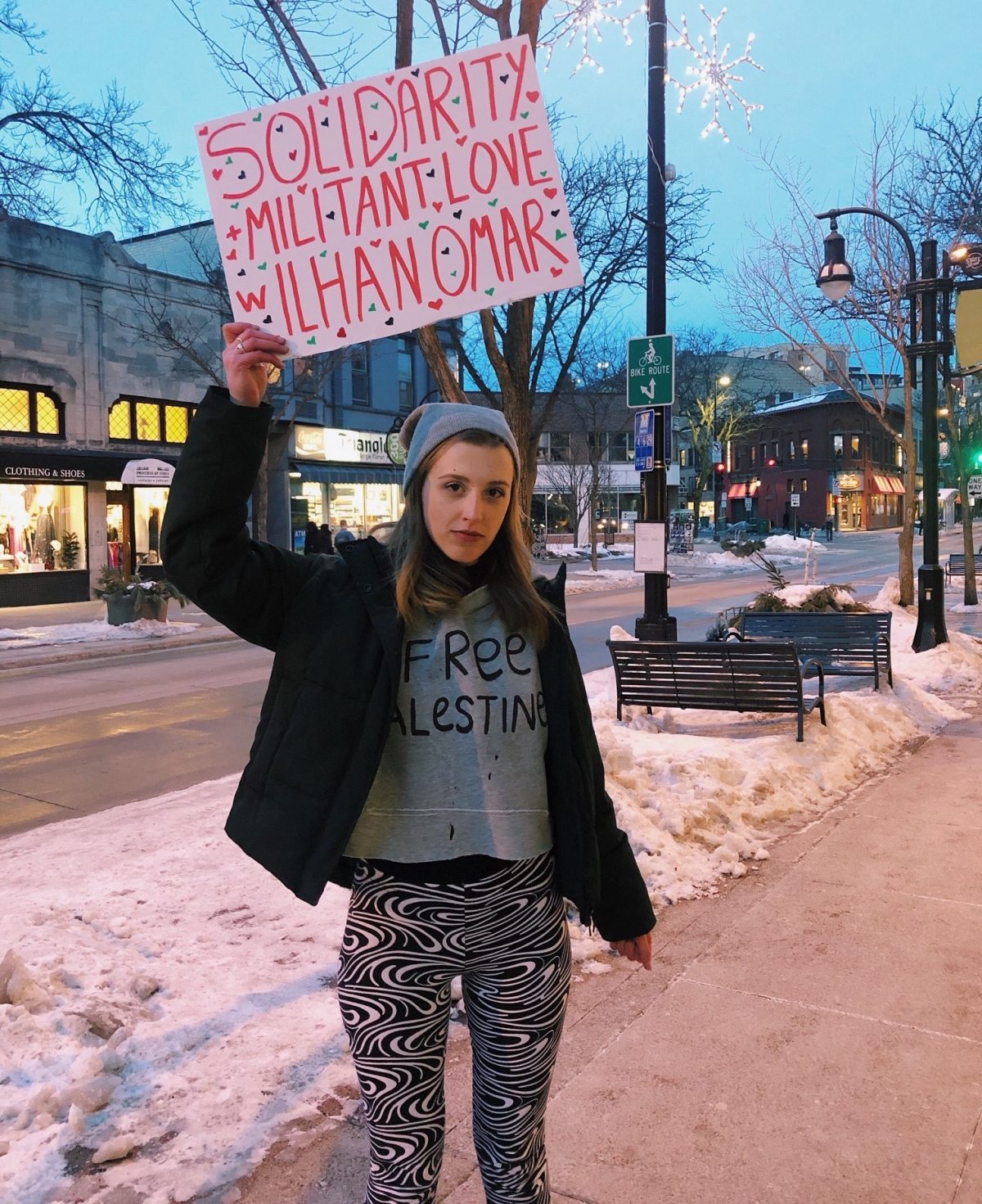 Forty-nine Muslims were killed in two mosques in Christchurch, New Zealand this Friday. They were murdered by a white supremacist, right-wing extremist, terrorist Brenton Tarrant, along with other possible accomplices. Tarrant live-streamed the premediated attack and published a manifesto entitled “The Great Replacement.” This was an act of Islamophobia, borne of white supremacist ideology that frames Muslims as enemies to predominantly white, Christian societies.

As I reflect on my desire to relieve the Muslim Ummah in my own community and elsewhere from the constant threat of violence, I reflect on how white people, the people with whom I was born, raised, and spend most of my time with, inflict this violence through white supremacy. White supremacy is a system that cultivates and ensures the survival of the narrative of white, and often Christian, superiority. As this narrative circulates constantly online, in classrooms, and in our government, a distorted perception of reality, in which white people are understood to be inherently more worthy, objective, competent, moral, beautiful, and more, is passed on to new generations. It should be no surprise that there is a widespread white tendency to demonize, dehumanize, and murder Muslims, a majority non-white population.

There were 257 reported hate crimes against Muslims in the United States in 2015. 307 in 2016. 273 in 2017. There are so many instances of Muslims enduring great physical, emotional, and spiritual trauma at the hands of white people in our country. White supremacist assaults on Muslims do not stop at our borders, either. The United States government has terrorized and murdered millions in Muslim-majority countries, such as Syria, Iraq, and Afghanistan, in a grossly immoral effort to gain political power under the guise of combatting terrorism. Residents of those countries, who managed to escape white-led invasion of their homelands and start new lives in New Zealand, were among those murdered by Tarrant. All the anti-Muslim acts we see, from spitting on women in hijabs to burning down mosques to shooting those perceived as Muslim to destabilizing entire regions in a grab for oil, are borne of white supremacy.

Our history of terrorizing Muslims is but one manifestation of the white supremacy that has made our country so inherently unjust since its founding. As a settler-colonial state, predicated on the mass murder and land theft of indigenous people, the enslavement of Africans, and the continual subjugation of non-“white” people, non-Christian people, womxn, LGTBQIA+ folx, individuals with varying abilities, and poor folx, reflections on how to make this country safe must rely upon historical memory. The massacre in New Zealand is shocking for its scale, and because such extreme acts are always shocking. But, lives lost in other ways matter equally. Muslim lives are being taken on a massive scale around the world, where racial and religious majorities with concentrated power are perpetuating violence through denials of resources, inflictions of trauma, and murder. From Syria to Palestine to East Turkistan to Myanmar, majority populations are displacing, degrading, and killing Muslims. Do not separate the white supremacist rhetoric you hear about Muslims, the silence surrounding widespread persecution Muslims face, and the innumerable other forms of racial and religious violence from this most recent attack.

Today, I think of those lives lost in Christchurch, New Zealand, and I think of the hundreds more lives lost that I never stopped to consider, never took a moment to mourn, and never fought for. I think of what I can do to counter white supremacy, to make the world a safer place for all of us. If you are white, I hope you are thinking about this, too.