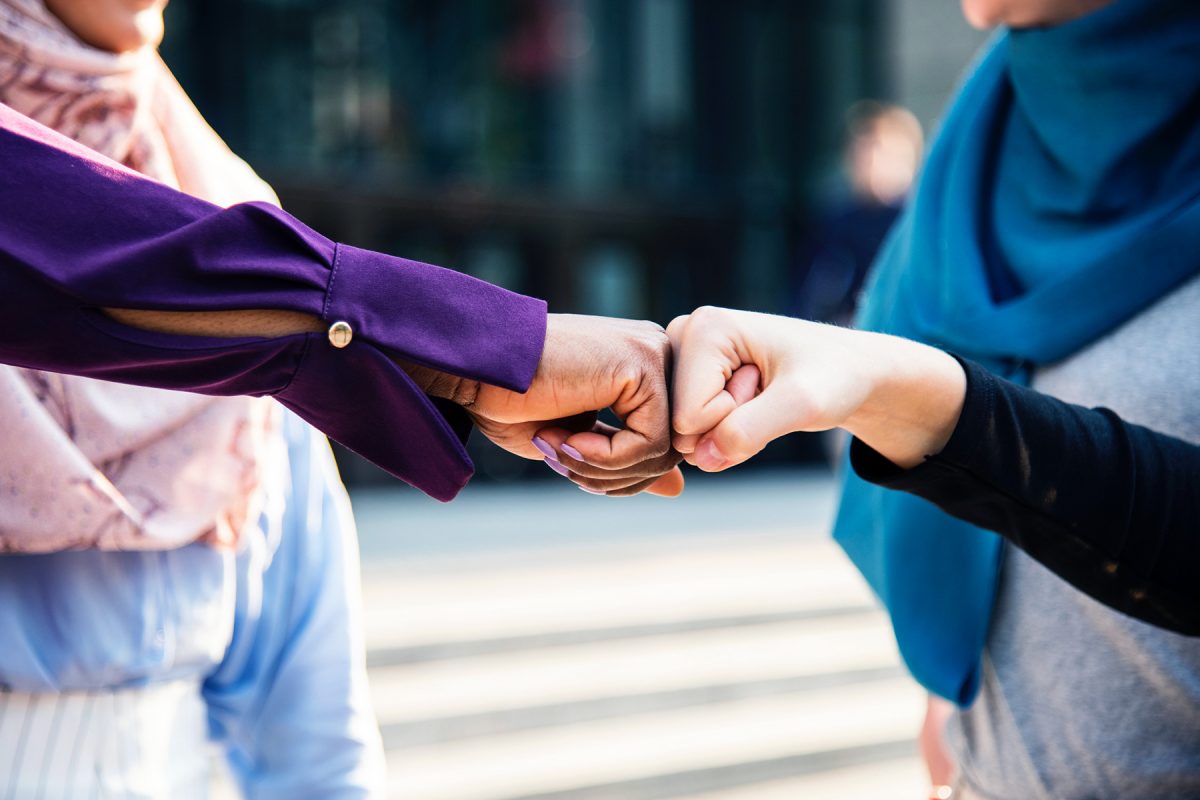 When University Housing proposed controversial changes to the existing “pay-as-you-go” dining policy in December 2017, student activists of all persuasions spoke out against the decision. Among the voices were interfaith fellows, arguing that mandatory deposits weren’t just burdensome for low-income students, they violated Housing’s commitment to diversity and inclusion by disregarding students with religious dietary restrictions. Because the dining halls don’t provide adequate kosher or halal dining options, the policy isolated observant students while asking them to spend beyond their means.

The fellows belonged to the Center for Religion and Global Citizenry, the University of Wisconsin’s premier organization for interfaith dialogue and religious pluralism — and a growing force for social activism. Established in 2017 following the Lubar Institute’s closing, the center intends to become a hub for discussing religious pluralism at UW and in the Madison community.