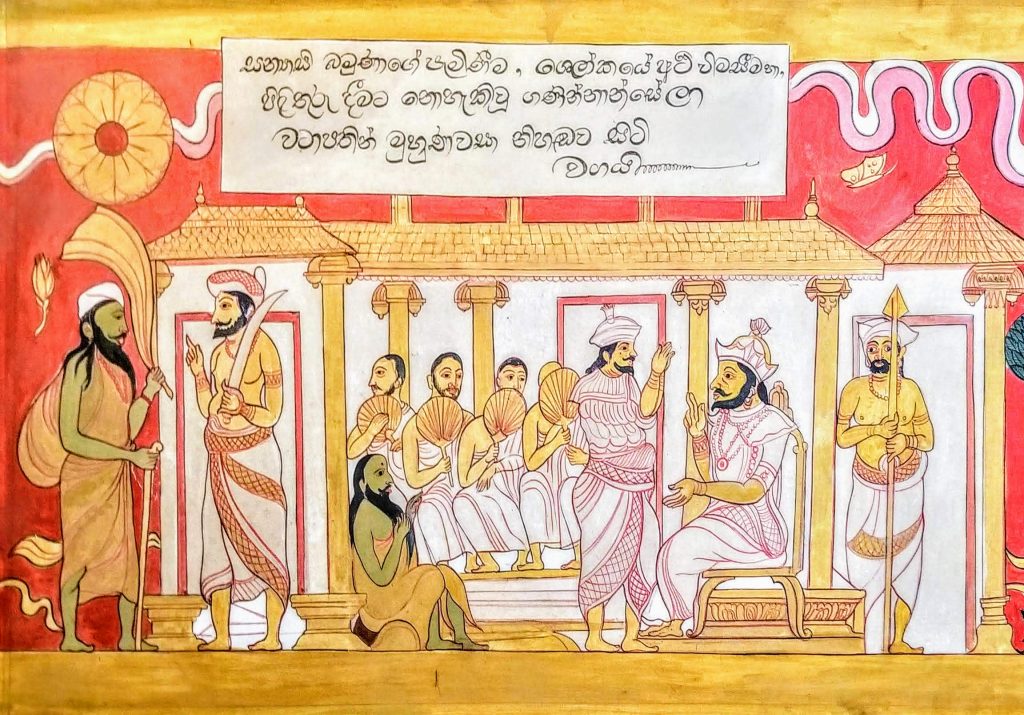 Recent decades have been marked by intense debate in parts of Southeast and South Asia about the utility of Buddhist histories for marking categories of belonging and difference, constituting political allegiance, and engendering moments of interreligious and interethnic acrimony and violence. Dr. Tyler Lehrer presents on how a number of understudied nineteenth and early twentieth–century popular histories of Buddhist migration in the eighteenth–century Indian Ocean region have become operationalized as sources of religious and state power. 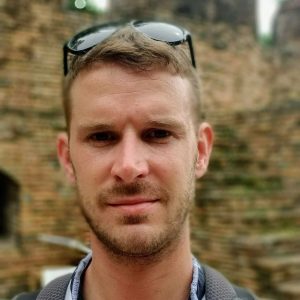 With a background in religious studies and gender studies (MA 2016, University of Colorado, Boulder), Tyler A. Lehrer is a Ph.D. Candidate in History at the University of Wisconsin–Madison. His research and teaching broadly engage the religious history of the early modern Indian Ocean region. His ongoing dissertation research considers the networked exchange of Buddhist monastic lineages between what are now Sri Lanka and Thailand in the eighteenth century as possibilities for maritime religious connection were both constrained and facilitated by European Company-States.