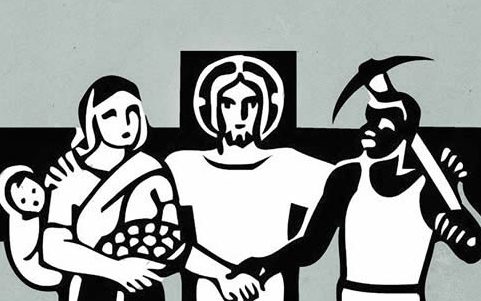 Refuting the common perception that the American left has a religion problem, Vaneesa Cook presents on her recent book Spiritual Socialists: Religion and the American Left, detailing an important but overlooked intellectual and political tradition which emphasized the social side of socialism and believed the most basic expression of religious values created a firm footing for society. Cook tells her story through an eclectic group of activists, including such figures as Sherwood Eddy, Myles Horton, Dorothy Day, and Martin Luther King, Jr. These figures transformed radical activism from projects of political policy-making to grassroots organizing, helping make leftist thought more palatable to Americans, who associated socialism with Soviet atheism and autocracy. 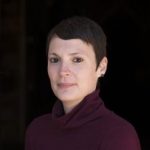 Vaneesa Cook received her PhD in US history from UW-Madison in 2015.  She specialized in political, religious, and intellectual history, and has also taught courses on US foreign policy and US and the World.  After serving as a postdoctoral fellow at Queen’s University in Kingston, Ontario, and as a lecturer at UW-Whitewater and UW-Madison, she is now working as the DPAA Historian in Residence for the UW-Madison Missing in Action Recovery Identification Project, which researches the whereabouts of MIA soldiers, mostly from World War II.  Her first book, Spiritual Socialists: Religion and the American Left, was published by the University of Pennsylvania Press in the fall of 2019.