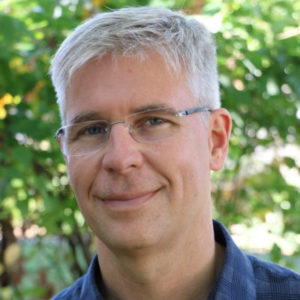 I study the intellectual and religious history of early modern Europe and the north Atlantic world, with a focus on the intersection of Christianity and Enlightenment thought in the seventeenth and eighteenth centuries. Special areas of interest include the history of theology and biblical scholarship, the Christian humanist tradition, Jewish-Christian relations, German Pietism, and theories of secularization. My current research centers on Germany’s Protestant Enlightenment, particularly the seminal figure Johann Salomo Semler, and explores how new theories of history and novel practices of reading the Bible as a historical text were deployed to reconstruct Christian belief for what was perceived to be a new epoch in human intellectual and moral development. I teach a range of courses on thought and religion in Europe and the Atlantic world since 1500 as well as a two-semester survey of themes in Western religious thought from antiquity to the present.